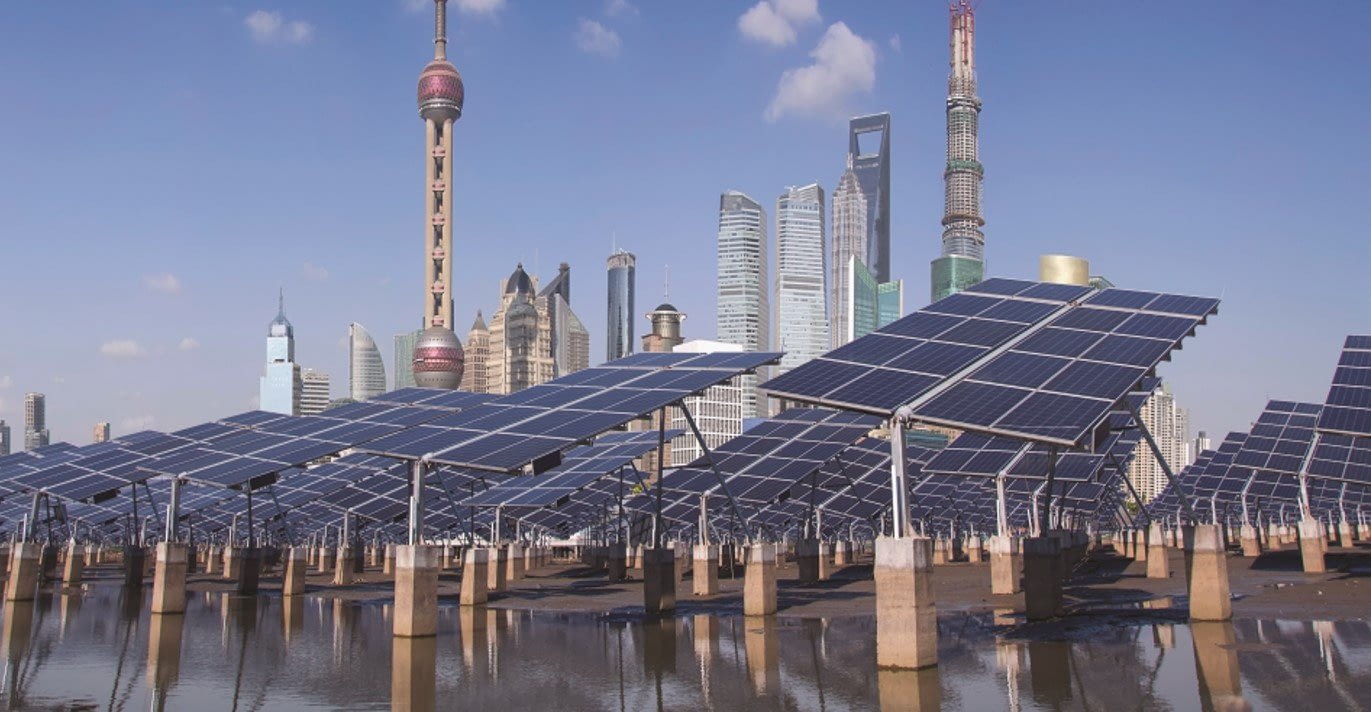 Whilst travel companies typically extol monuments of the past, China’s attractiveness as a destination extends to its impact on our children’s future. For the past few months we have been looking into the folds and contours of China’s evolving landscape. Previously we looked at the revolution in smart phone apps and payment systems, at leapfrogging technologies in retail and at the development of Artificial Intelligence. Expanding upon the concepts of future, we sat down with Will Beloe, a Global Product Specialist at the International Finance Corporation (IFC), an arm of the World Bank, to discuss China’s approach to the environment. Will has been covering China for nearly two decades and for the last five years has been responsible for driving green investment in financial institutions in developing countries across Asia, including China.

Guy: Why do you think China is taking environmental issues so seriously? Is this a national or global concern?

Will: China is taking its environmental issues very seriously primarily because the country’s narrow focus on economic growth over the last 30 years has pushed its ecologic system to a breaking point. Anything between 3-9% of GDP is lost to pollution (air, water and soil) per annum. China’s government knows all too well that it has an obligation to protect its people from such harm. Climate change is a layer of costs and risks on top of that.

Guy: Are there any areas of green growth where China is leading the world?

Will: China makes 2/3rds of the world’s solar panels and nearly 1/2 of the world’s wind turbines. China had more battery-only electric car sales in 2016 than the rest of the world combined. 1 million Chinese are employed in its solar sector.

Guy: In what areas of climate change is China contributing to a global solution?

Will: China is driving green growth for two reasons – it has tot clean up its soil, water and air, particularly in its mega-cities; and because it is now a market leader in many of the areas. China is beginning to stand tall in areas including green finance. The work IFC has done with local financial institutions (FIS) has led to a reduction in emissions over 50 million tons of greenhouse gasses PA. This is more than our work with other FIS around the globe combined.

Guy: In your field of endeavour how well does China integrate its work with other countries?

Will: Under Xi Jingping, China is no longer 韬光养晦 (hiding one’s light under a bushel). China has bid its time beautifully on the emerging green economy and is now leading the world in many areas, such as those already listed above. It is likely to do the same in the carbon markets (this will take a few more years), in clean green cities, in water management etc.

Will: Depends on whether your glass is half-full or half-empty. China is facing some of the world’s biggest problems when it comes to pollution (second only to India). Given its recognition of these threats and the position the government is in, it has the potential to solve these problems in a way that most other countries could not. The solution it implements will do more than most to help put us on track to avoid the worst climate change scenarios, and it will provide a hugely valuable template for others to follow. There are complaints of China dumping solar panels/wind turbines and in the future probably electric cars in other countries. In the end, how bad is that for the world?

Guy: How do you think China could improve in its interaction with multilateral organizations in the area of environmental research, policy formulation?

Will: It has been stymied in its attempts to grow its engagement with already established multilateral organizations. As a result, it ahs ended up establishing a number of its own. Net net, this is likely to be a positive for all but the incumbents.

Guy: How do you view the future of China’s environment and the impact China will have on the earth’s resources and environment?

Will: I am optimistic that China will manage to deal with its population and climate problems faster than almost all other countries will and could. By doing so, it will provide leadership and a roadmap to others. It is an excellent ‘soft power’/economic opportunity that is not lost on its leadership.

Guy: Thank you for your honest opinion and perspective Will, we are looking forward to what the future of China holds.

China is heavily investing in technologies for the future across all spectrums of industry – from renewable energy, medical advancements to transportation. Imperial Tours has collected a roster of experts to showcase the dynamic transitions China is making as a global player. We can arrange for you to meet these experts to discuss and learn about China’s political and economic strategies and investments in technology.